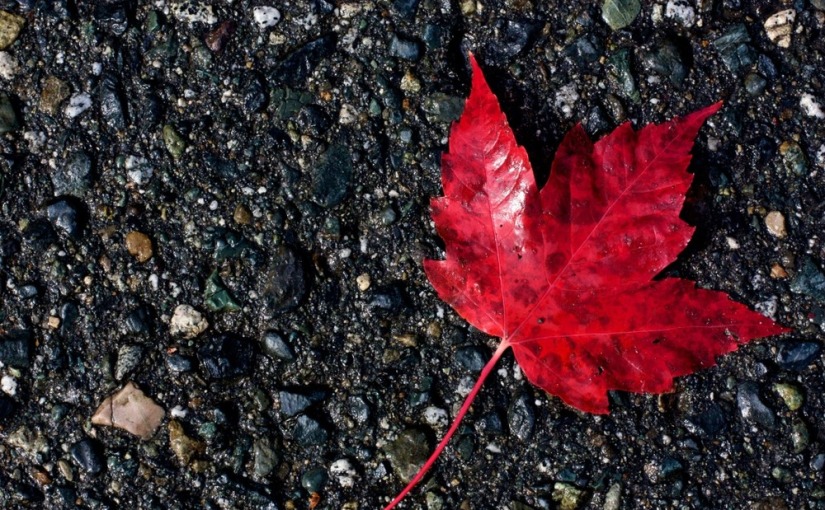 Bruised…. yet again she had been badly battered. The kind of bruises you couldn’t see, the ones that hurt more and leave deep slashes within, her soul had been bruised, and her heart had been shattered. This heart that once was full of life was now a void of nothingness… that was beating within a scarred soul, masked by skin and bones that she would shadow behind her charmingly endowed attire.

Over a period of time she had mastered the art of camouflaging her battered soul behind that lovely smile. She appeared alive until you spotted that glinting sorrow in her empty eyes.

After years of trial and error she was left with just one option…to survive. She couldn’t escape her fate physically. They wouldn’t let her. It was like she was embedded in her surroundings, hardly left with any choices. Apparently she was free to move on…but was she? Like her bruises, her freedom had been manipulated.

She had invisible fetters around her feet that wouldn’t let her budge. She had to hold on to her dignity the only thing that was left of her original self, which was hers to cling to, to be able to stand tall for herself. The only thing that would carry her through was her will to survive which she had almost lost at the hands of someone who she had entrusted her life to, who she had given her heart to, who she had attached her soul to…. who in turn had scarred, mistreated, manipulated and destroyed all that he was entrusted with.

Now all she was left with was her strength that she would not let anyone take away from her. She would not make this mistake again. She will not entrust anyone with her contentment with what’s left of it.

Maria is an artist, counselor and art therapist in training. View all posts by Maria K. Siddiqui